Located in the Sydney Opera House, Bennelong is truly a unique dining location. Fittingly, Australian produce and Australian wines take centre stage with one of Australia’s most celebrated chefs, Peter Gilmore at the helm. The award-winning restaurant offers a multitude of dining spaces with the restaurant, allowing us to cater to a broad range of event needs. Fink Group designed, constructed and opened the spectacular restaurant in July 2015. It was the most ambitious project the group had taken on to date, celebrating the beauty of the iconic space, with its extraordinary architecture and presenting a restaurant that captured Australian cuisine. It paid off, just two months after opening, Bennelong took out the title for ‘Best New Restaurant’ at all three major Australian Restaurant Awards. It was recently labeled “world’s most beautiful dining room” by Bloomberg News. 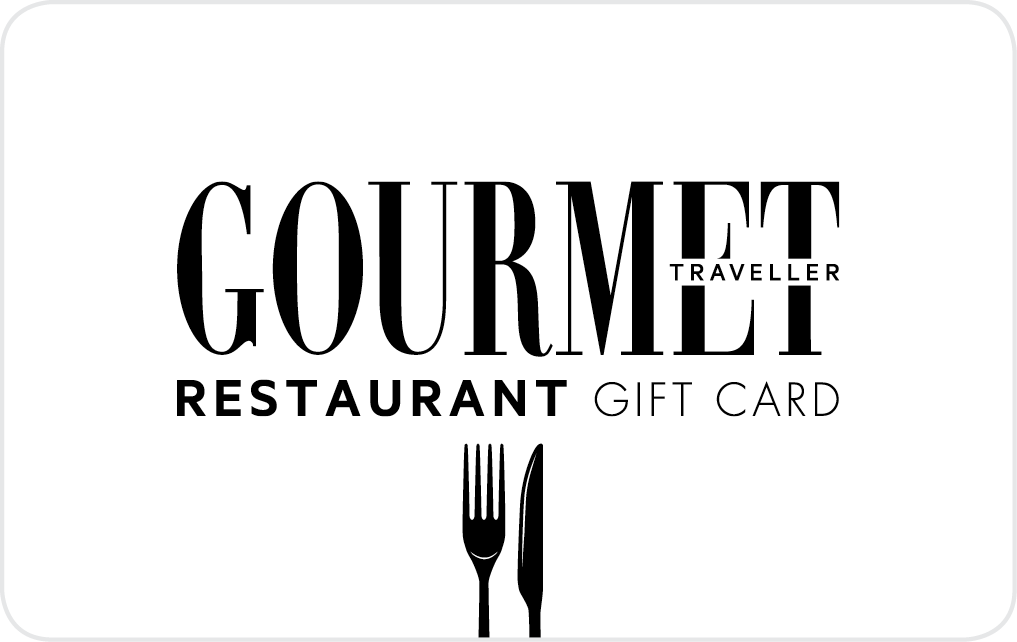